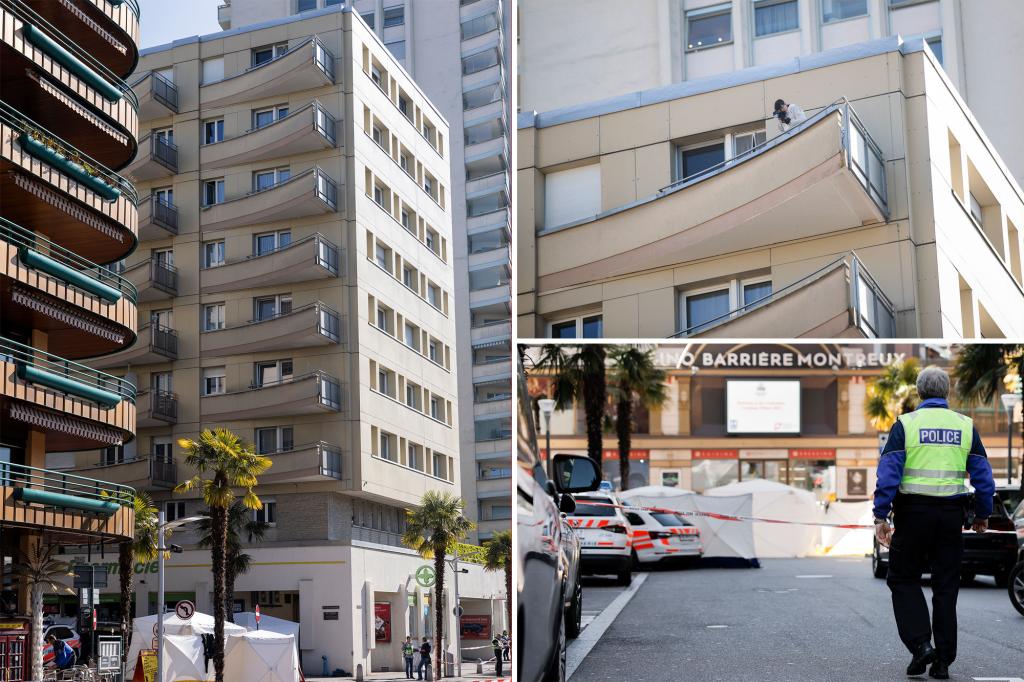 4 dead, 1 injured after family fall from building in Switzerland

Four members of a French family died from an apartment building in Switzerland shortly after police tried to execute a warrant at their home on Thursday morning, authorities said.

Among the fatal victims were a 40-year-old man, his 41-year-old wife, his twin sister and the couple’s 8-year-old daughter. The couple’s 15-year-old son was seriously injured, police said.

All five dove from their seven-story apartment building in Montreux around 7 a.m. after police knocked on their door to make an arrest in connection with homeschooling a child, police said.

After officers knocked on the family’s door and received no response, “a witness called police to report that people had fallen from an apartment balcony,” police said.

Police said their investigation “will determine the exact circumstances and reasons for this tragedy”.

The incident occurred near the famous Casino Barrière in the Lake Geneva resort.