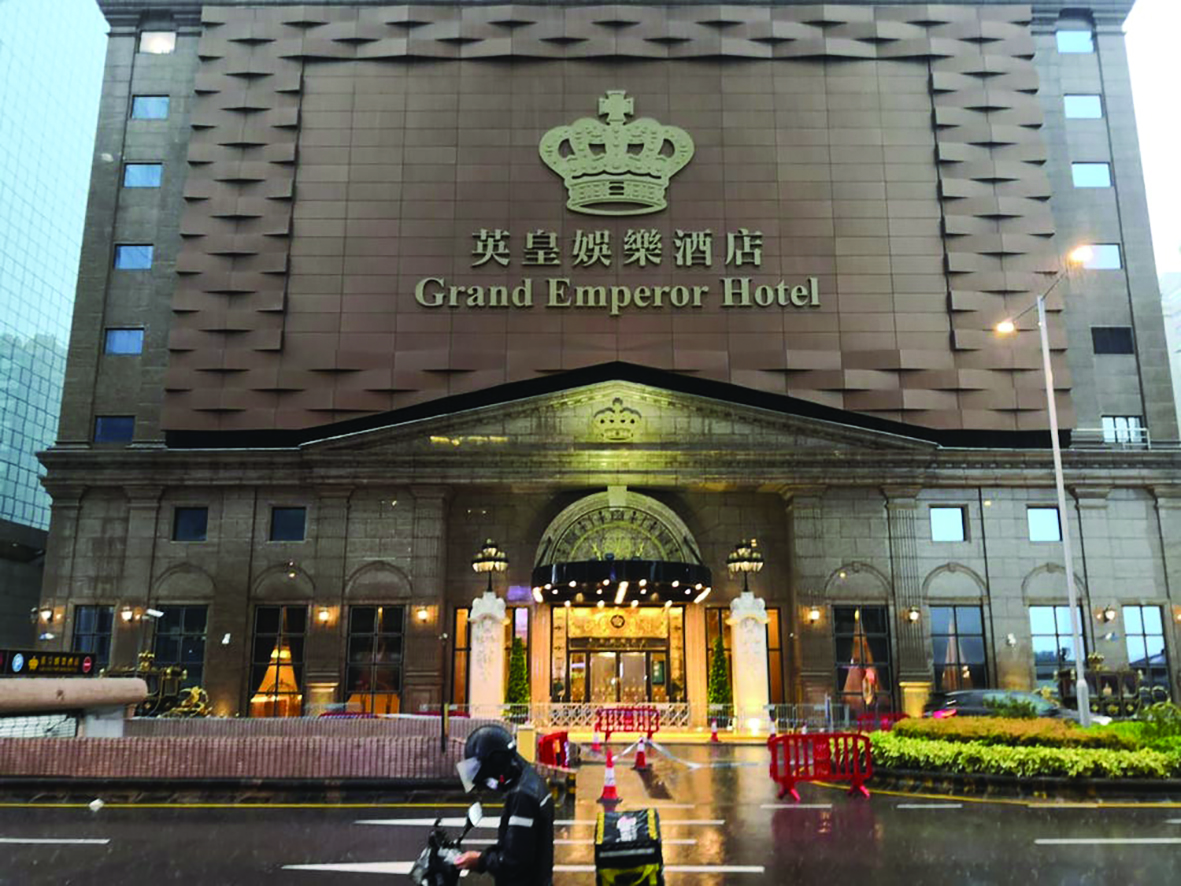 The Emperor Entertainment Hotel Limited has warned it could have lost around MOP 161.8 million ($21 million) in profit in the six months to September 30, 2022 due to a poor business environment and spending associated with staff, according to a filing with the Hong Kong Stock Exchange.

Citing bleak business prospects, the Hong Kong-listed company announced in April that it would cease gambling operations in the downtown Grand Emperor Hotel on June 26. However, it later emerged that SJM would take over the casino until the end of the year.

The Hong Kong-listed group attributed the loss in part to the fact that its money-losing casino operations were still operating during this Covid-battered period.

“The Group had not yet ceased gaming activity during the Period and the difficult operating environment had resulted in a loss of business,” the filing reads.

One-time expenses such as severance payments resulting from the cessation of its gaming activities, as well as a loss in the fair value of the company’s investment properties were also to blame, the company added.

The group’s interim results are expected at the end of November 2022.

2022-10-24
Previous Post: French climate activists target use of light bulb theft from stores in night raids in Paris – Money
Next Post: Tips for Getting Engaged at Walt Disney World Resort