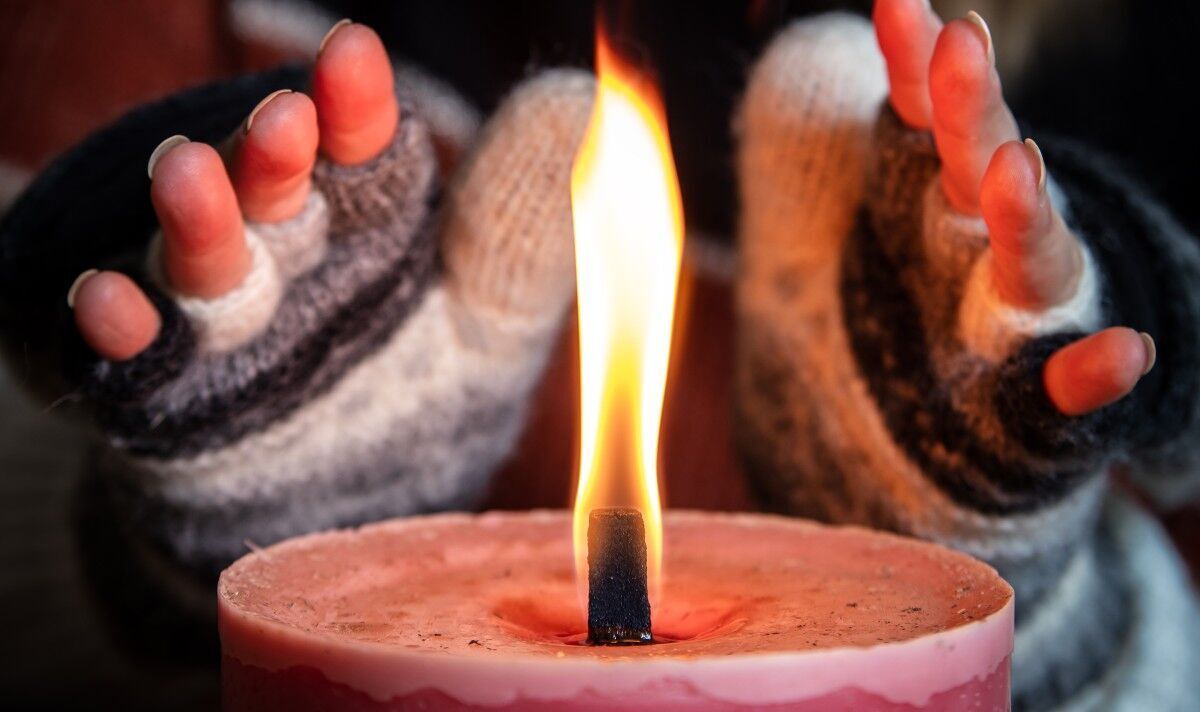 As the cold winter months approach, Britons are resorting to electric blankets and candles to avoid shelling out extra cash due to soaring energy prices in the midst of a crisis. Although Prime Minister Liz Truss’ energy price guarantee saves households from shelling out the staggering £3,549 bill set for October by industry regulator Ofgem, the average household is still stuck paying double every months for heating and lighting compared to last year. Now Brits are looking for every cost-saving trick in the book to avoid turning up the heat in cold weather.

Trends have now shown that demand for quilts and electric blankets rose 8% in September, while candle sales also rose 9%, according to Kantar data.

Tesco also revealed that its sales of electric blankets have soared 500% this year, with John Lewis seeing a 100% increase in demand since last year. Meanwhile, Sainsbury’s said it sold an electric blanket every 1.5 minutes over the past month.

And according to Bed Kingdom, an estimated 41,000 people searched online for electric blankets this month, with searches soaring 342% in the last week alone.

This week, energy company Octopus Energy announced that it was giving away 10,000 blankets to its customers who need them most before the cold weather sets in. Customers can complete an online form to request one of these coverages on the Octopus website.

The energy company said the electric blankets will be given to those who need them most, which will likely include the elderly and people with illnesses that require them to stay warm.

As gas and electricity bills continue to soar, many of the most vulnerable households may also have to choose between heating and food as budgets tighten. But research has shown that switching from gas ovens to air fryers could save households up to £604 a year.

The Icelandic frozen food specialist has teamed up with energy supplier Utilita for the “Shop Smart, Cook Savvy”, which launched in August to encourage families to think more wisely about the kitchen utilities they use.

Utilita conducted research to find out the running costs of certain kitchen utilities, while asking respondents to answer survey questions to determine how much time households spend cooking, which utilities they use the most and they are aware of the running costs.

The results showed that households spend around 43 minutes cooking each day, with more than half of households, or 52%, admitting they don’t know which of their cooking appliances costs the most to run.

The analysis also showed that microwaves are the cheapest to run out of the seven selected utilities, costing just £30.02 a year, while slow cookers cost nearly £60 a year and air fryers 52 £.74. Meanwhile, electric cookers cost the most to run, at around 87p a day and £6.09 a week, while gas, which was third most expensive, costs around £120.83 to run per year.

Richard Walker, Managing Director of Iceland, said: “The cost of living crisis continues to be the biggest national issue facing consumers and as a private family business we are constantly looking for initiatives short and long term who can offer any support.

“Our ‘Shop Smart, Cook Savvy’ collaboration with Utilita is so important because it shines a light on the relationship between what we buy and how much energy we use to cook it, helping to empower our customers and giving them access to information that can help stretch their budgets further.”

But not only heating and eating, which can be a problem for Britons, but keeping the lights on at night can also be made more difficult for households and businesses, as electricity prices also rise.

For a pub in Cornwall, called the Masons Arms, the owners turned off the lights and lit the candles one night a week to save on bills. Camelford resident Nigel Williams, who came up with the idea after hearing the shocking amount the facility had to pay for electricity. He told ITV: “£90 a day or whatever, I don’t know how much these candles cost but it’s not £90 a day. I think it’s a lot nicer and easier to live with , very romantic.”