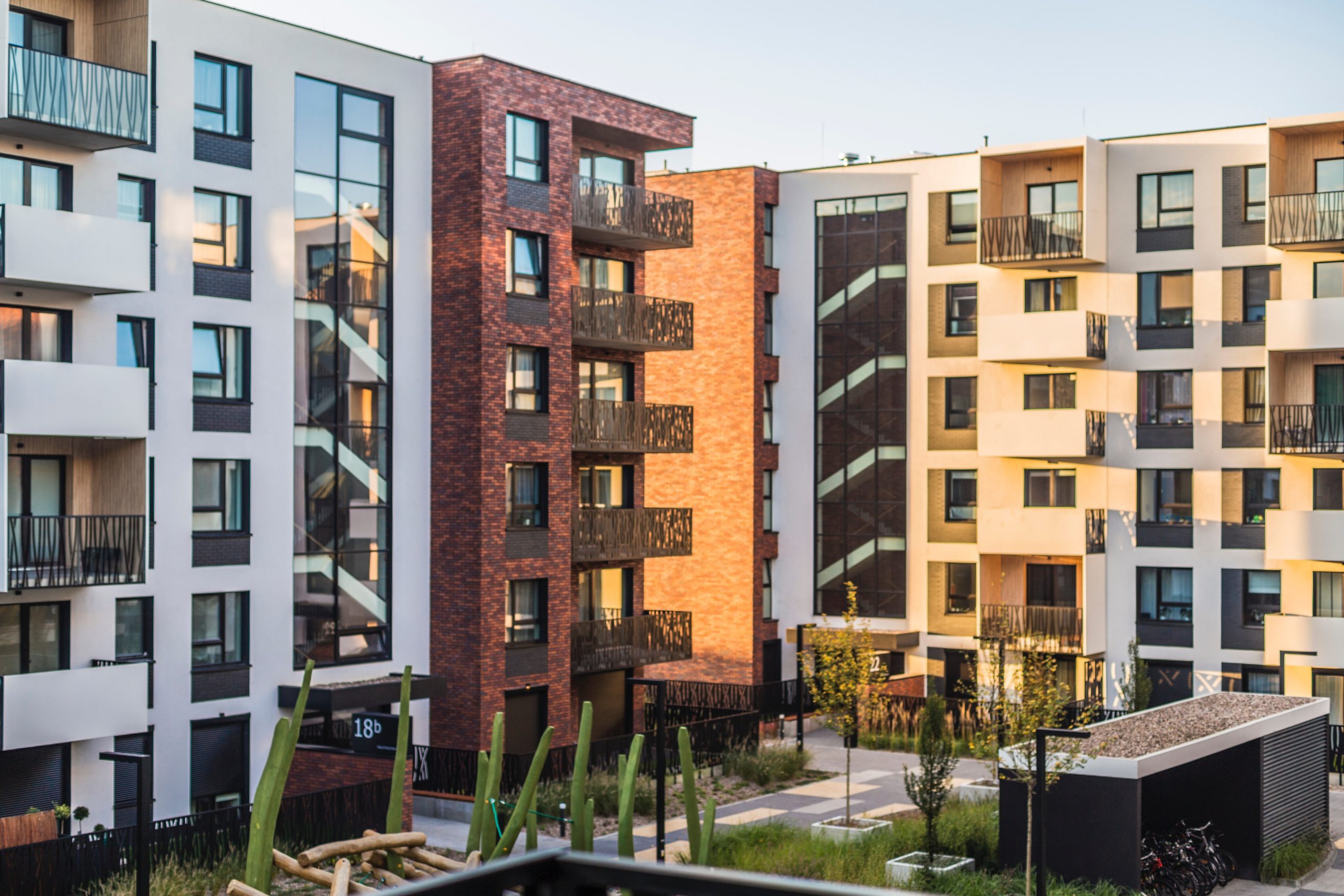 Europe’s Serviced Apartment Stock Will Grow by 21.2% Over the Next Three Years | Item

The supply of serviced apartments across Europe is set to accelerate, with supply expected to increase by 21.2% over the next three years.

According to Savills, the largest brand groups in terms of supply are currently Staycity, Edyn and Adagio Aparthotels, and these three groups would represent 22.9% of the total pipeline, representing an average stock growth of 45.1% over the next three years.

Savills said London continues to be the biggest growth market with just under 3,000 units in the committed pipeline, reflecting a 26.7% expansion from current inventory levels, followed by Munich with an increase by 24.7%.

Since 2018, the company has recorded that institutional buyers accounted for a 56.1% share of serviced apartment transaction volumes in Europe, surpassing the 50.9% share in the overall hotel market over the past year. same period.

However, the UK remained the largest market, accounting for a 47% volume share, in line with the five-year average of 46.6%. Germany and France ranked second and third in terms of investment volumes at 18.4% and 17.3% respectively.

Marie Hickey, Director of Business Research at Savills, said: “Interestingly, beyond London and Munich, it is the key regional and emerging destination cities of Istanbul and Manchester that rank third and fourth. Stuttgart and Belfast lead in terms of growth with 372% and 337% respectively.

“This shift reflects a combination of developers’ and investors’ growing awareness of the industry and its operators, as well as operators’ appetite to expand into new, relatively underserved markets. These markets also tend to exhibit greater degree of opportunity, much like the submarkets in well-established cities such as London and Munich.

Richard Dawes, Director of EMEA Hotels, added: “Serviced apartments continue to be popular with investors. The lean cost structure, coupled with relative operational resilience during the pandemic, highlighted the sector’s less volatile cash flows, relative to the broader hotel space and the potential for tighter yield momentum at the future.

“With 60% of current European stock still unbranded, there are still significant opportunities for brand expansion, and we expect to see more private equity vehicles entering the market, supporting new and existing operators. to help establish and drive the expansion of the platform.”