Explore the unusual attractions of Paris

If you have ever been to Paris, you have undoubtedly seen the Arc de Triomphe, the Louvre and the Eiffel Tower. There’s more to the French capital than meets the eye, from quaint landmarks to little-known museums.

To help you discover some little-known treasures, we have concocted this list of unusual places in Paris.

As you exit Notre Dame Cathedral, if you find people crossing a particular plaque or couples standing on it to kiss or even someone tossing a coin or two, don’t be surprised. Because this hard-to-locate marker in the shape of a compass rose with the words “Point Zero des Routes de France” engraved on a brass plaque in a public square at Notre-Dame Cathedral is associated with many quaint rituals and beliefs. Called Paris Point Zero, it is said to be the place from which all distances in the country were calculated. Among other things, people think that you will return to Paris if you pass through it. 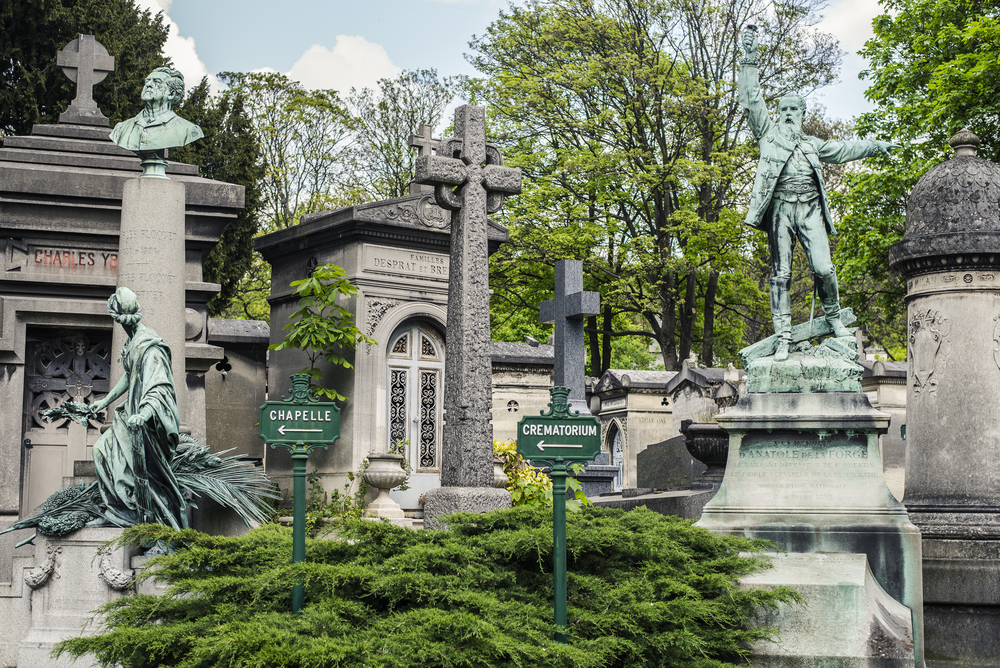 It might not seem like the most natural thing to do in romantic Paris – visit a cemetery. However, it is their exquisite architecture that we ask you not to miss. The largest is Père Lachaise, with beautiful monuments and tombstones. 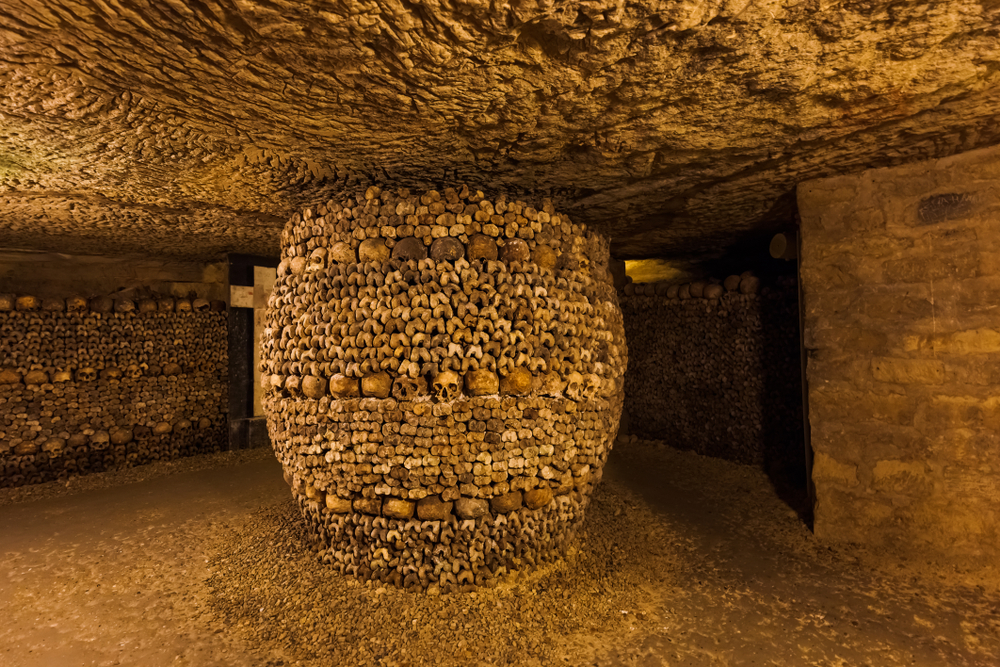 The Catacombs of Paris is a place that probably holds the strangest, most unsettling and chilling secrets in the city. The underground location is made up of over 6 million bones and skulls of people. You can also visit the Paris sewer museum, the Musée des Egouts, which tells the story of the sewers from the 14th century. The Vampire Museum, a museum dedicated to vampires and other fantastical creatures, is another unusual move. 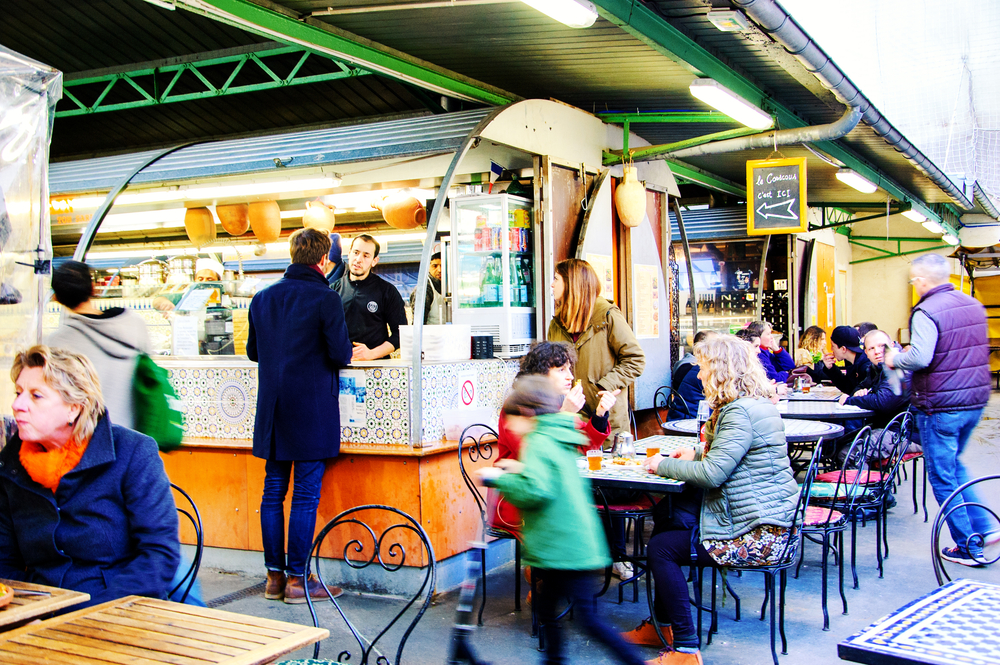 The name of the place, which translates to “Red Children’s Market”, makes it one of the oldest markets in the city. Its name comes from an orphanage that once stood there and was abandoned before the r frenchevolution. The covered market, which opened in 1698, offers some of the most delicious cuisines in the world, including Japanese, African, Italian and, of course, French. The 150-year-old Marché aux Puces de Saint-Ouen, the largest flea market in the world, is located nearby.

The city has much more to offer than just “romance” with its many historical sites and museums. You can also go on an expedition on the theme of French cinema, continue culinary excursions, zip around the city in a vintage French sidecar, and admire paintings, sculptures, and other works of art. Simply stroll through the labyrinthine streets of the French capital; you never know what you will find!