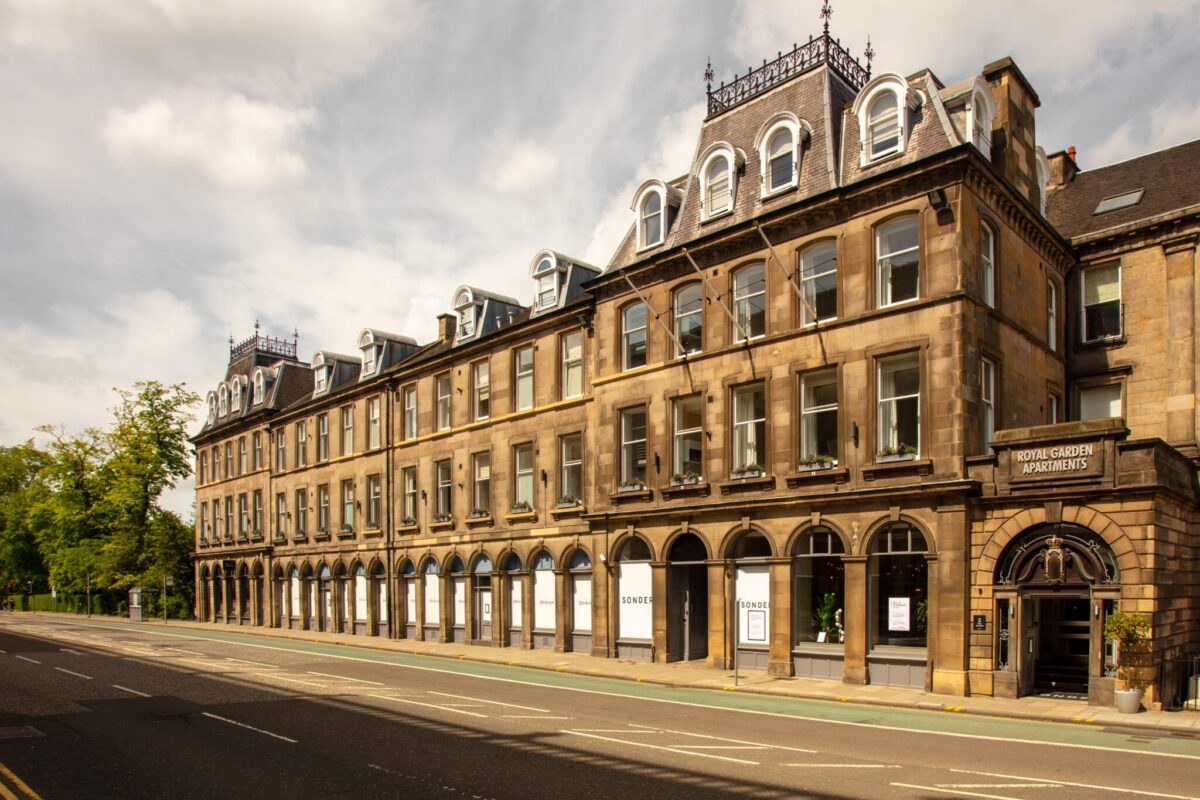 A HOSPITALITY company is set to increase its Edinburgh based business with the introduction of 11 additional apartments.

Extending by 11 units, bringing the total number of units to 41, the apartments are located opposite the Scottish National Portrait Gallery on Queen Street.

The addition is part of a major expansion by the tech hospitality provider, which is adding six properties in the UK and Ireland, including four new hotels in London.

Earlier this month, Sonder opened The Henry, a 102-key hotel near Hyde Park in Bayswater, and The Voyage, a 53-key hotel in Norfolk Square near Paddington station.

The company says another property in Norfolk Square will follow shortly – The Rove, with 74 keys.

Additionally, in the second half of 2022, the company will open an 86-key hotel near Bedford Square in Bloomsbury.

These four properties will join the six existing hotels in Sonder’s London portfolio.

Oliver Armitstead, Regional Director of Property at Sonder, said: “We are delighted to extend our unique hotel offering in design and technology across the UK and Ireland, with the expansion of our operation in Edinburgh and the opening of a number of new hotels. .

“The modern traveler demands digital service and thoughtful design, both of which we offer in our portfolio around the world.

“For owners, we offer competitive partnership terms with secure income, and we remove operational responsibilities.

Steph Thrasyvoulou, co-owner of New World Hospitality Limited, said: “Sonder is an innovator in the hospitality industry and has been a reliable property partner for us; that’s why we are happy to collaborate with them on a second hotel in London.

Sonder will open its first hotel in Dublin later this year, with a 26-key location on Leeson Street.

These transactions are in addition to Sonder’s two existing serviced apartment properties in Dublin.

With these additions, Sonder’s total portfolio will now reach 28 properties across the UK and Ireland with approximately 900 units in total.

Based in San Francisco, Sonder operates in more than 35 cities in ten countries and has approximately 18,100 live and contract units worldwide.

The Company partners with property owners and landlords to manage and operate hotels and multi-unit properties.

They also recently pledged to eliminate single-use plastic equipment in all of their guest-facing units by the end of this year, as part of the company’s broader sustainability commitments as part of of its People, Place & Planet framework.

2022-04-20
Previous Post: Spa Market to See Massive Growth by 2029
Next Post: Neighbors fight in the hall of an apartment in Ashton-under-Lyne by Manchester | United Kingdom | News