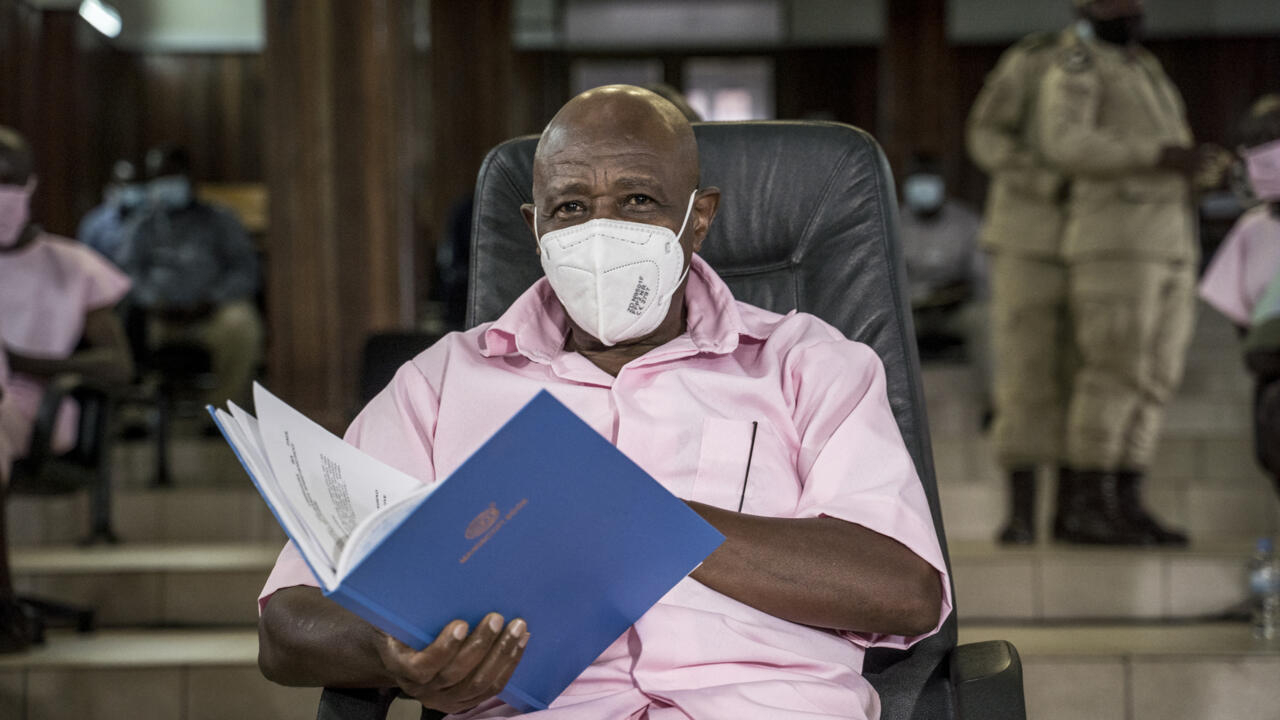 Kigali (AFP) – The family of ‘Hotel Rwanda’ hero Paul Rusesabagina announced on Saturday that they have filed a $400 million lawsuit in the United States over his alleged kidnapping and torture.

Rusesabagina is currently serving a 25-year prison sentence for terrorism after a trial that his supporters consider a sham and riddled with irregularities.

“The complaint alleges that the government of Rwanda and high-ranking Rwandan officials conspired to facilitate and execute an elaborate plot to lure Paul Rusesabagina from his home in Texas to Rwanda, where he would be tortured and unlawfully detained for the remainder of his life. life,” the family and their attorneys said in a statement.

A copy of the lawsuit seen by AFP says it was filed in a Washington DC court on February 22. It was served on the Rwandan government on March 8.

Rusesabagina’s family and lawyers will hold a press conference in Washington on Wednesday to announce further details of the lawsuit, which is seeking at least $400 million (380 million euros) in compensation as well as punitive damages. .

The lawsuit names the government of Rwanda, President Paul Kagame and other figures, including the former justice minister and intelligence chief.

Rusesabagina, then a hotel manager in Kigali, is credited with saving hundreds of lives during the 1994 genocide and his actions inspired the Hollywood film “Hotel Rwanda”.

He used his notoriety to denounce Kagame as a dictator and has been behind bars since his arrest in August 2020 when a plane he believed was bound for Burundi landed in Kigali instead.

The family statement said Rusesabagina, who has a US green card as well as Belgian nationality, was brought in to travel from his US home with the promise of working in Burundi.

“Instead, he was drugged and taken to Rwanda where President Paul Kagame’s security agents forcibly abducted him, tortured him and forced him into unlawful imprisonment.”

The government did not immediately respond to a request for comment.

Rusesabagina was convicted in September of participating in a rebel group accused of deadly gun, grenade and arson attacks in Rwanda in 2018 and 2019.

His 25-year prison sentence was upheld by Rwanda’s Court of Appeal earlier this month, a decision his family says is effectively a death sentence for the ailing 67-year-old.

2022-04-30
Previous Post: Light takes center stage in this charming Milan apartment
Next Post: Nemacolin is an under-the-radar luxury resort you should put on your bucket list