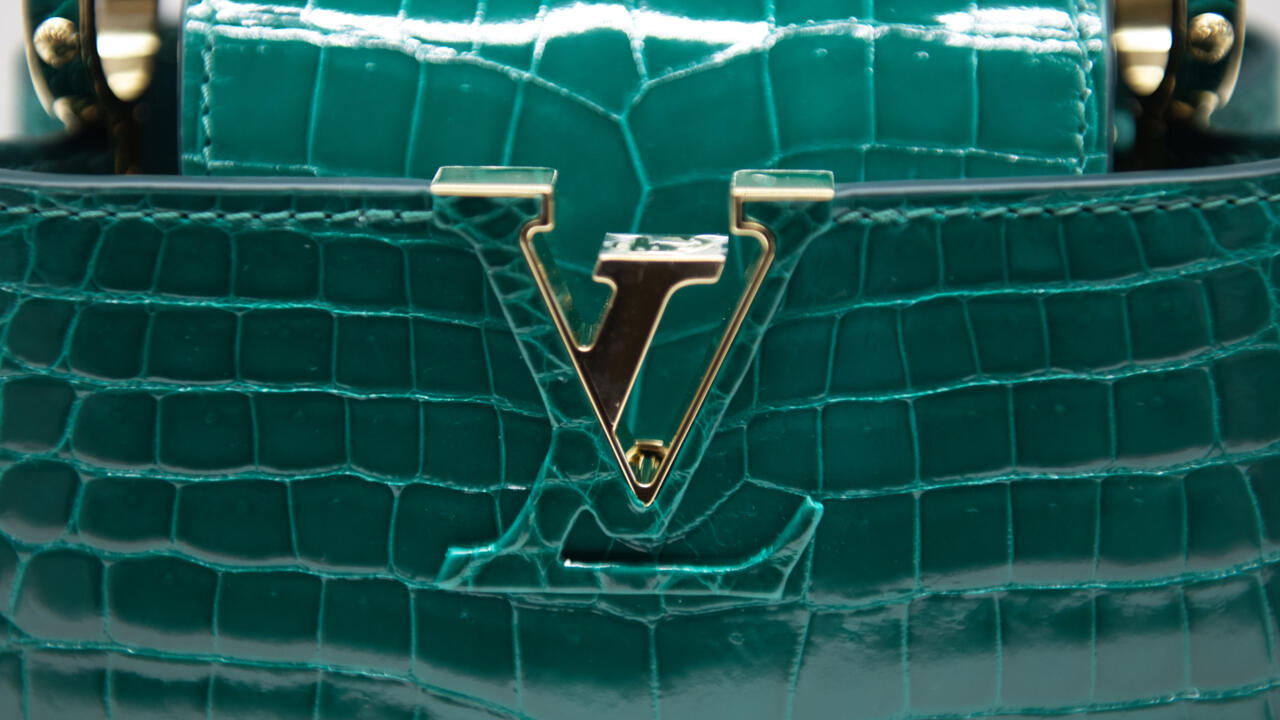 Paris (AFP)- The Paris home of an heir to the luxury empire Louis Vuitton was robbed over the weekend, sources familiar with the matter said on Monday, with thieves taking high-end watches, jewelry and bags.

Benoit-Louis Vuitton, a sixth-generation descendant of the fashion house’s founder, lives in the capital’s upscale seventh arrondissement, near the Invalides military museum.

The exact value of the coins taken was still being assessed, but they are worth at least several hundred thousand euros (dollars), the sources said.

An investigation is underway, said the Paris prosecutor’s office, with the capital’s anti-gang unit being in charge of the case.

The Actu17 site, which first announced the news, estimated the premium at several million euros.

The burglary happened overnight from Sunday to Monday when the apartment was empty, he said, adding that some of the bags seized were “extremely valuable prototypes”.

In 1987, the company merged with Moët et Chandon champagne and cognac brand Hennessy to create LVMH, which is today the largest luxury company in the world, encompassing 75 brands and employing 175,000 people.

Louis Vuitton bags, with the famous “LV” monogram, are among the most prestigious fashion items in the world and are often copied by counterfeiters.

Last week, fake Louis Vuitton bags were among counterfeits worth nearly a million euros that police found during a raid on a clandestine outlet near Paris.

In September, a group of armed robbers stole 300 Louis Vuitton bags from a company subcontractor, the retail value of which was estimated at several hundred thousand euros.