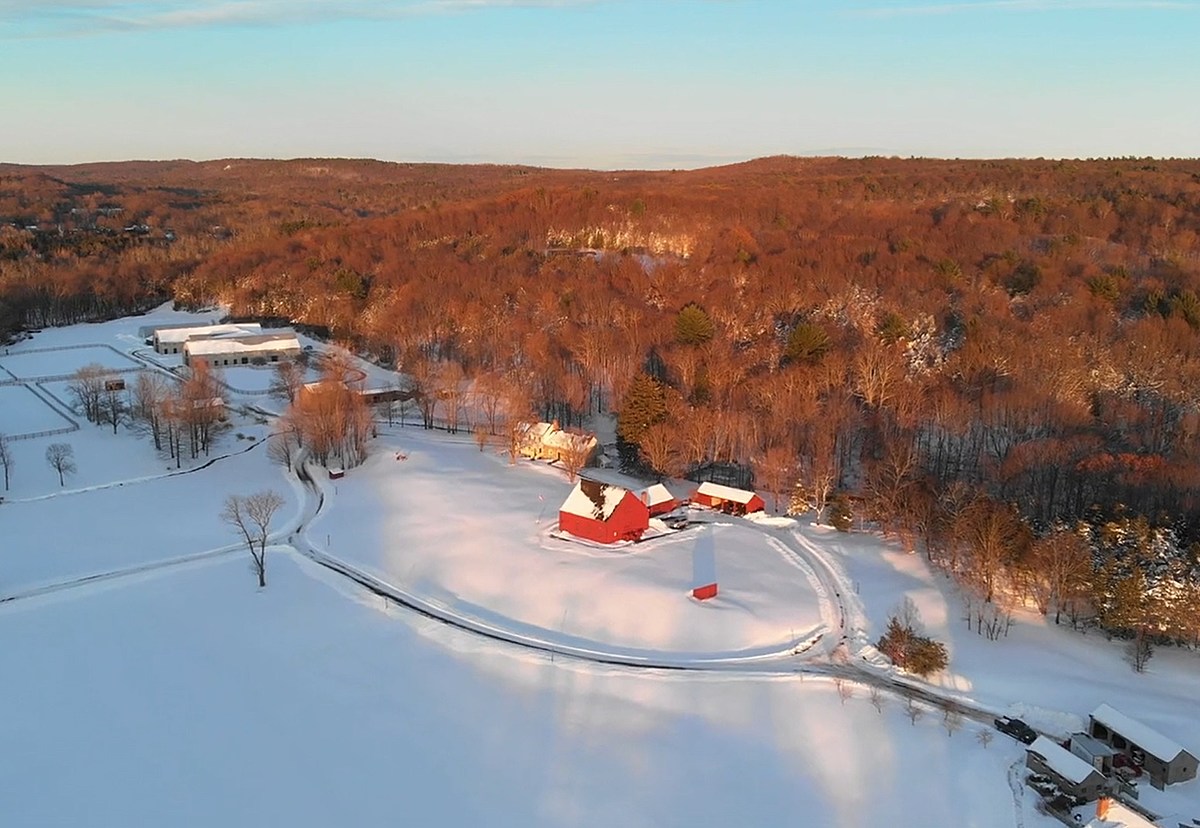 A luxury resort has reportedly purchased a 236-acre farm in the Hudson Valley to launch its first-ever US location.

The New York Post reports that a secret former Hudson Valley celebrity hotel was purchased by Six Senses, a brand of luxury resorts with exotic locations in Asia, Europe and the Middle East. The company runs hotels and spas in places like Fiji, Maldives, France, Italy, Seychelles and Thailand. So far, their only resort in North or South America is in Brazil.

The property known as Old Stone Farm was once the site of a secret hotel before being sold in 2019. The mysterious Dutchess Hotel was a 10-room inn and spa that quietly hosted the rich and famous just outside exterior of Rhinebeck. With no signs on the road and a mysterious website that contained absolutely no information except for a contact form, the local hostel became a destination for high profile visitors who wished to remain anonymous.

Three years ago the property was purchased by a celebrity couple. Liberty & Justice CEO Chid Liberty and his model wife, Georgie Badiel Liberty bought Old Stone Farm for $8.5 million. After closing the deal, the couple say they started getting offers on the property.

Liberty says that even though the farm was no longer on the market, the phone kept ringing with potential buyers. After continuing to decline offers, the entrepreneur said he named a “ridiculous price” that he just couldn’t say no to. The farm just sold on Friday for $13.75 million, more than $5 million more than the couple paid for the farm just a few years ago.

The property would now belong to Six Senses, which will create a luxury resort in the Hudson Valley. The New York Post contacted the company for more information, but was told the project had not been officially announced, so Six Senses declined to comment further.

The luxury resort’s website showcases a portfolio of high-end hotels, inns and spas with stunning architecture. If these breathtaking properties are a model for what the company is planning for the Hudson Valley, the farm is destined to become a major tourist destination for the rich and famous.

Six Senses certainly won’t be the area’s first luxury retreat. Mirabeau Inn and Spa opened in Rhinebeck in 2019 and has become a favorite hangout for celebrities, including Savannah Guthrie who has booked the entire property for a huge 50th birthday party. Mirabeau is currently planning another luxury resort at the abandoned Hudson Valley Sanitarium in Beacon.

In the 1970s, there was a zoo and a Warner Bros. theme park. near Greenwood Lake, and its ruins still lie rotting in the woods.

The Widow Jane mine is a great place to explore and maybe see a concert!

2022-11-08
Previous Post: What’s inside a Parisian apartment that’s been abandoned for 70 years?
Next Post: Unparalleled research into the unmanned hotel market with Current