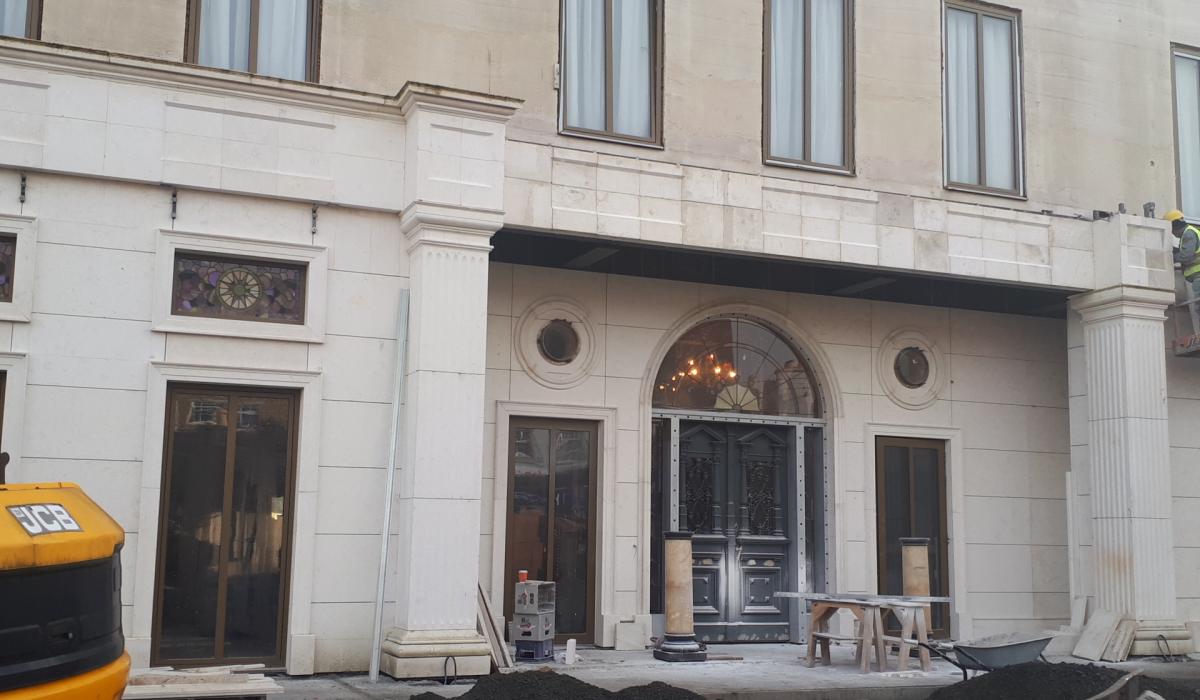 Work on a major expansion of iconic Lawlor’s of Naas business continues – but it won’t be open for Christmas.

Instead, the new wing, which will more than double the overall size of the premises, is expected to open in late February or early March.

A combination of circumstances including the Covid-19 pandemic, delays in the importation of goods following Brexit, the blockage of the Suez Canal last March have all contributed to slowing progress.

Nevertheless, the works are at an advanced stage and the 74 rooms have been completed.

A view of the conference center

This will bring the total capacity of the rooms to 138.

The expansion will also include three conference rooms of varying sizes – one on each level that can accommodate a total of 240 people.

Apart from that, the venue includes a conference center which can seat 400 people and which is built using wood and fixtures from an old Wales courthouse.

Managing Director Richie Nugent said the project had a strong recycling theme with furniture and accessories bought in France, purchased from at least one church in Dublin, well-known hotels in Dublin and the Savoy Hotel in London. 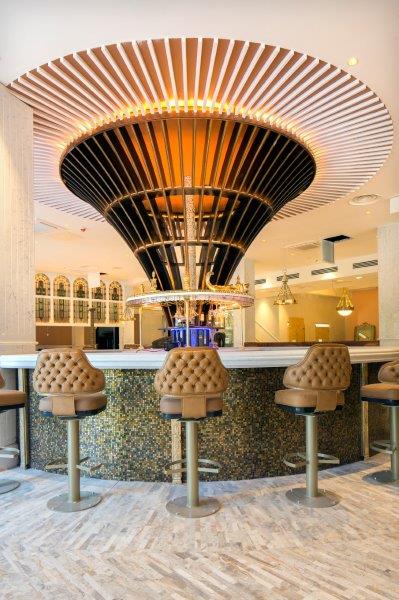 The extension will have a separate reception, restaurant and ballroom and will be adjacent to a new wedding garden.

Mr Nugent also said that various building materials are still expected and the cost of many of them has increased; for example, the price of copper coils, used for plating, has doubled.

The management of the hotel is also trying to tackle the problem of understaffing. 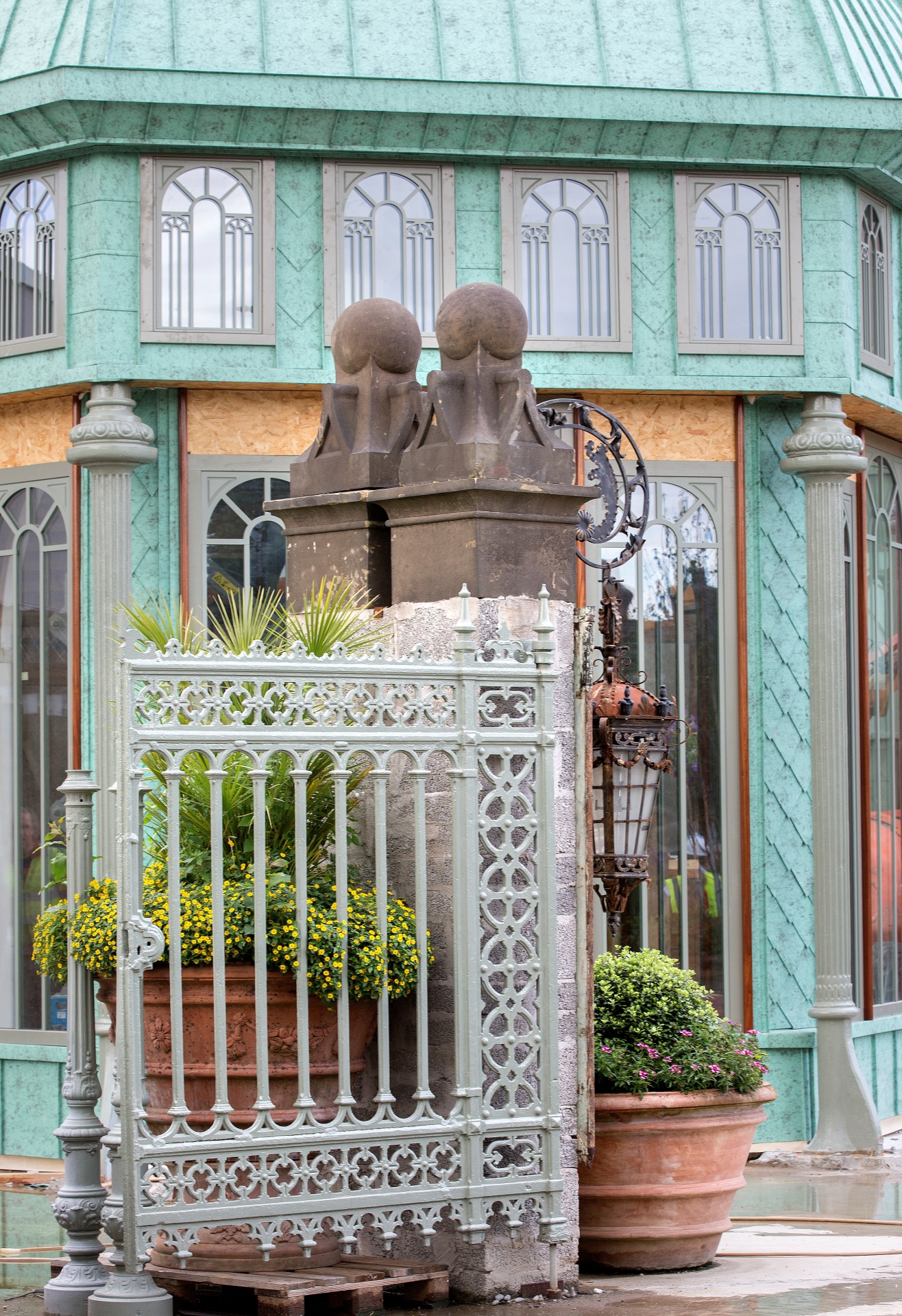 “We could do with more staff as is, but we will need 70 more people for the opening of the extension,” Nugent said, adding that it may be necessary to look for staff abroad. .

The historic Christian Brothers house in Naas, which was sold to hoteliers last April, risks being more or less equated with the extension of the hotel.

The Friary Road building is a protected structure and is accompanied by extensive gardens and occupies a site slightly over an acre. 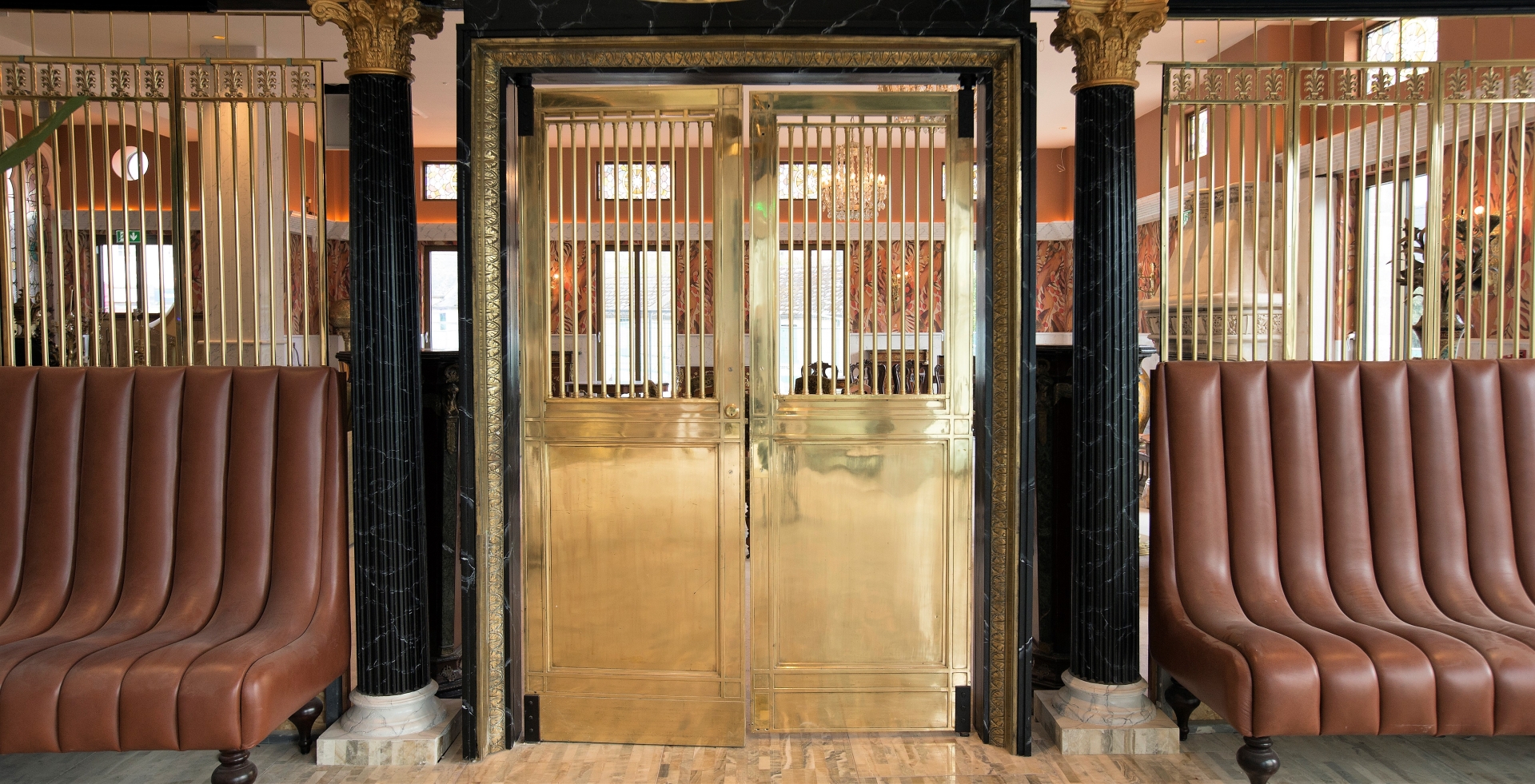 Part of the interior of the extension

The structure is 117 years old and the Christian Brothers arrived in Naas in 1871.

A separate project is underway to plan for the future of the house and a planning request has yet to be made. But it will likely be the location of a recreation center, spa, and medical rooms.