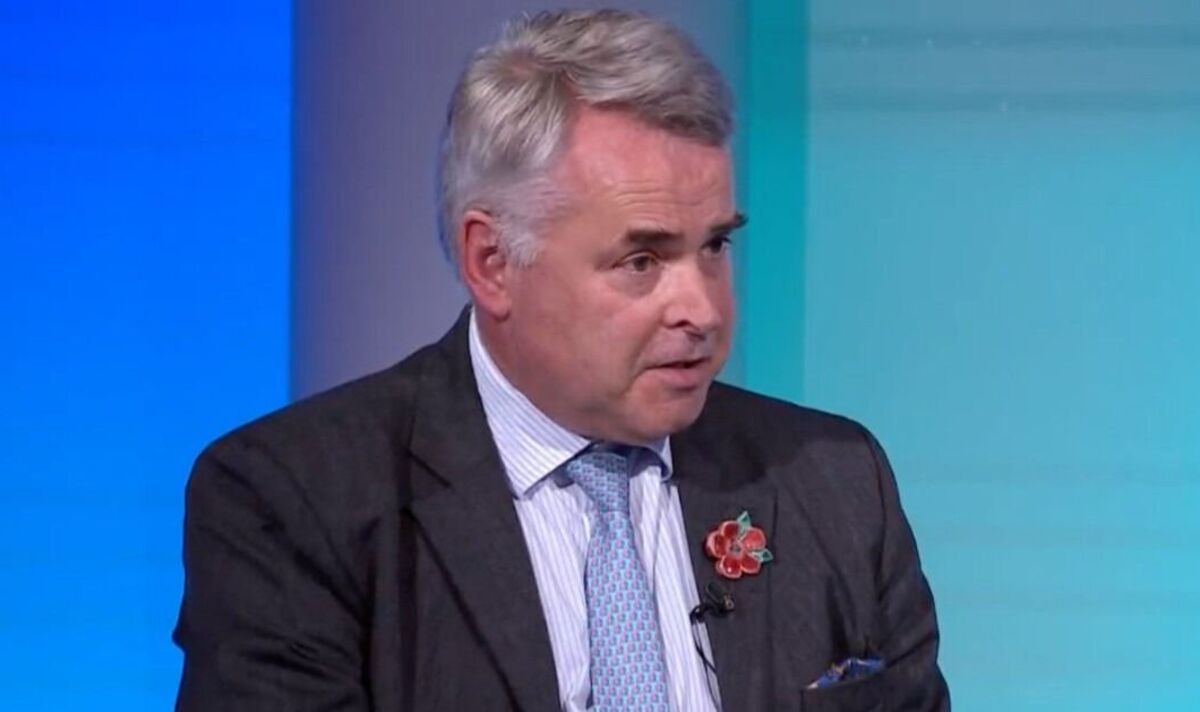 A Tory MP has warned that migrants crossing the Channel will face a ‘lottery’ between a hotel in Kent or a plane to Rwanda. Sir Tim Loughton, who briefly chaired the Home Affairs Select Committee, made the claim during an appearance on the BBC’s Newsnight program yesterday.

The Brexiteer MP for East Worthing & Shoreham said: “If we can actually see it working it will be a deterrent.

“It will be a lottery whether you end up in a hotel in Kent or on a plane to Rwanda.”

Interior Minister Suella Braverman said it would be her “dream” to see a flight carrying migrants crossing the English Channel fly to Rwanda.

However, the government’s plan to deter those crossing the Channel by sending some to East Africa is unlikely to start before Christmas due to the policy being fought in the courts.

Responding to concerns about Albanian migrants who make up a large number of those making the perilous 21-mile journey, Sir Tim added: “The real problem we have at the moment is this increase of 12,000 Albanians this year.

“Albania is not at war, Albania does not have a big human rights problem.

“Two years ago there were 50 people crossing the English Channel from Albania, nothing has changed in those two years.”

The Tory MP, who first entered the Commons in 1997 and returned in 2019 with a majority of 7,474, also suggested the UK government could separate Albanians from others crossing the Channel.

Prime Minister Rishi Sunak is also seeking to sign a new deal with Emmanuel Macron which will include new targets to stop boats reaching the UK.

The deal will include a minimum number of French officers patrolling beaches in the north of the country at all times, the Times has revealed.

The UK paid France £54million last year in a bid to reduce the number of Channel crossings.