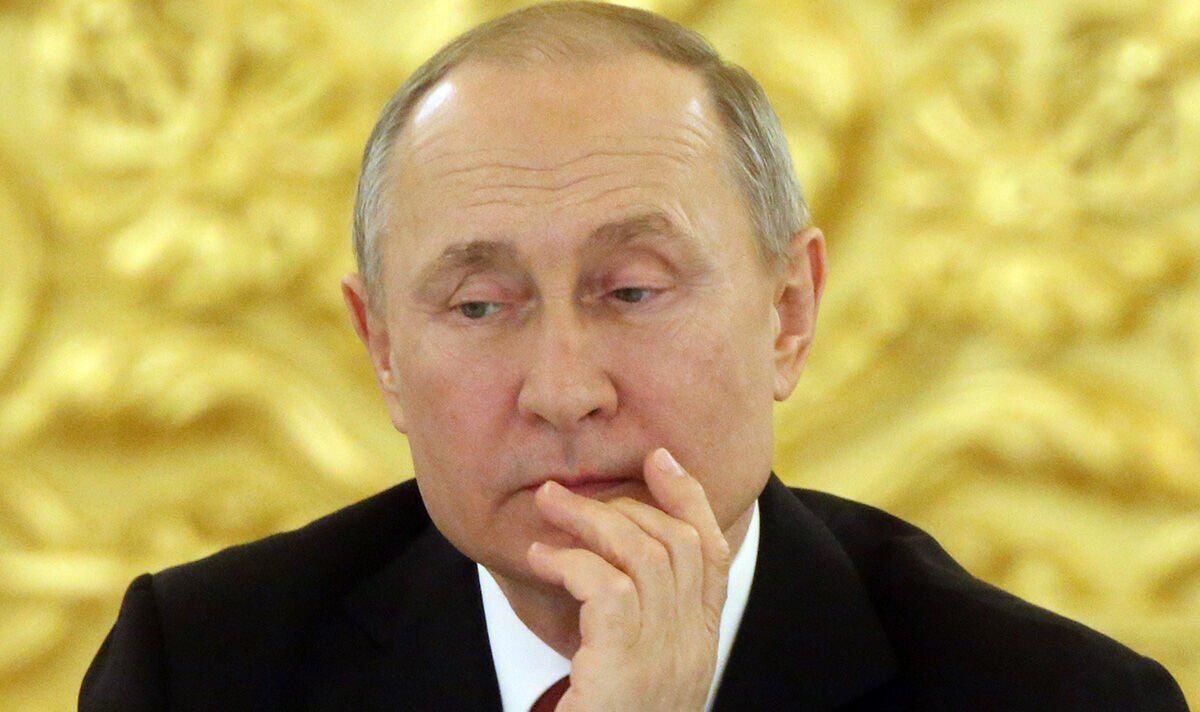 Russian attacks on the Azovstal steelworks have intensified as Ukrainian resistance continues in hopes of defending beleaguered Mariupol. Colonel Richard Kemp warned that the Russians were “irritated” as the advance is taking longer than expected, with crucial Victory Day celebrations approaching in Russia. Colonel Kemp said Russian troops will use “increasing ferocity” to ensure the occupation of the Azovstal factory is completed as soon as possible.

He warned that this could include “flooding cellars” where Ukrainian soldiers are hiding.

Speaking to GB News, Colonel Kemp said: ‘I think the Russians are now irritated with how long it is taking to finally bring Mariupol down.

“And I think Mariupol is indeed defeated.

“[Mariupol] is now in Russian hands except for a few remaining fighters to provide some form of resistance.

“But it’s not very efficient and it won’t stop the Russians from doing everything they need to do.

“But they just need to get rid of it.

“So I think maybe they’ll use, as we’re already hearing today, increasing ferocity to get them out of there.

“And it probably won’t take much longer.

“I have heard of Russians planning to flood the cellars and rooms where they are hiding.

However, despite Russian claims of opening corridors, Ukrainian fighters at the Azovstal steel plant said Russian troops had now begun to storm the plant, making evacuation dangerous for civilians.

In light of the Russian operation currently taking place at the Azovstal plant, President Zelensky said: “All these crimes will be answered, legally and practically on the battlefield.”