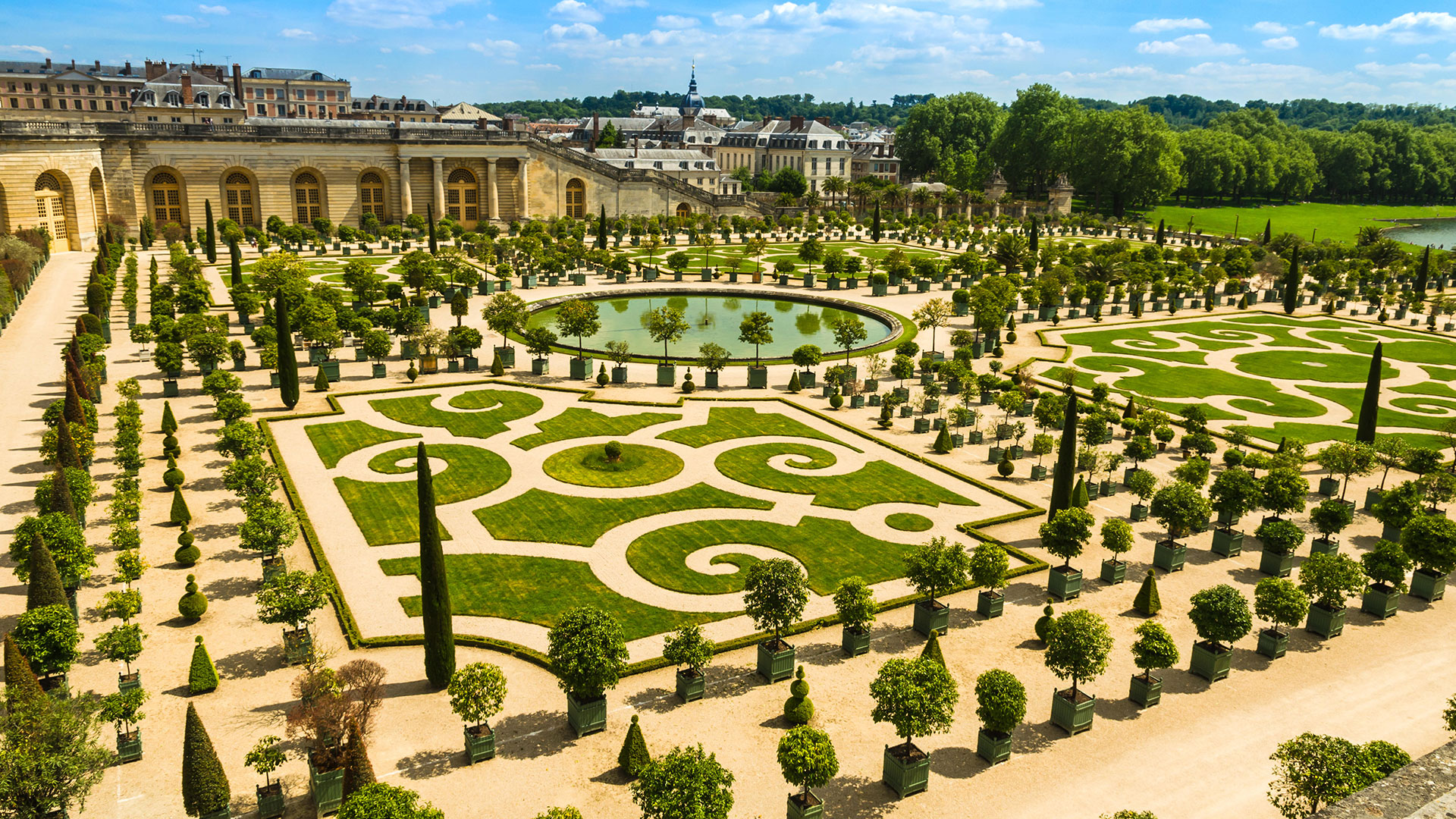 The most criticized tourist attractions in the world

ALTHOUGH traveling the world and exploring its most iconic sights is most people’s idea of ​​paradise – not everyone agrees.

TripAdvisor is full of reviews from disgruntled tourists who have visited famous attractions and found them missing – and the UK has the dubious honor of three in the top ten most complained about.

Here is a complete overview of the most criticized attractions, according to a study by online casino site Mr Q.

The Hollywood Walk of Fame lands the unfortunate title of tourist attraction to receive the most negative reviews in the world.

Created in 1960, the Walk of Fame features the names of everyone from Michael Jackson to Donald Trump etched into the ground.

Many one-star reviews of the attraction focus on the lack of cleanliness and the number of homeless people living on the streets.

One review said, “If I had my name in a star here, I’d be beyond ashamed. It’s really sad the city let it get as bad as it is.”

Another said: “They should call it ‘Walk of Urine’ if you could name it after the smell in there. All in a very sketchy area. I don’t know why that is always one thing.”

20% of reviews for the Hollywood Walk of Fame are one or two star reviews.

The Palace of Versailles was home to France’s King Louis XIII and his court, with millions spent on the building and gardens.

But not everyone is impressed – 17% of its reviews are one or two stars.

Almost all of the negative reviews seem to focus on the attraction’s lack of crowd control, with many saying they suffered panic attacks as people rushed to enter.

One tourist left a negative review, writing, “Overpriced. Overcrowded. Weeds all over the grounds. If you’ve been there, don’t go back. Save your old memories instead.”

Stonehenge is the UK attraction with the most one and two star reviews from international tourists – 8% of its total.

A disgruntled tourist complained: “A messy, incomplete example of large scale rubble left in a vague circle. The walk from the car park is the best thing about this day.

“To be honest, I think they should tear it down and build something that pays homage to the marvels of contemporary architecture – a Nandos or something.”

Most complained about tourist attractions around the world

The Hollywood sign was born out of the golden age of cinema and glamor in the 1920s – originally used to advertise local real estate, it has since become an iconic landmark, but not everyone is not impressed.

One visitor said, “Not as amazing as the TV makes it out to be. It’s a little disappointing. Don’t go out of your way for it.”

Most reviewers commented on the lack of access, with the best photo spots being from a distance.

6% of reviews for The Hollywood Sign are between one and two stars.

The second UK attraction to make the list is London’s Big Ben – or more accurately, the Elizabeth Tower clock.

Built in 1859 by the Victorians, it was the largest clock in the world at the time and instantly became a global tourist attraction.

But some prefer more modern forms of time tracking, with one visitor writing: “Went to check out the clock and all I can say is my Apple Watch is more accurate and nicer to look at. “

Others were frustrated that the clock tower was covered in scaffolding during a recent refurbishment, with one saying: “Everything was blocked. I couldn’t really enjoy it.”

The White House is a must-see for all visitors to Washington, DC, as it has served as the official residence and workplace of the President of the United States since construction was completed in 1800.

But one visitor slammed the landmark, writing: “We just wanted some pics of the big sites but it was awful.

“Everything we wanted to see was caged by big fences and lots of security, so we couldn’t even get close enough for a decent photo.”

The Leaning Tower of Pisa began construction in the 12th century, but the loose soil could not properly support the weight of the structure, resulting in the famous four-degree tilt that draws tourists in droves to the Italian landmark.

One visitor described it as: “Terrible overrated mass tourist trap.

“Perhaps the ugliest place in terms of hospitality and harassment. Be careful who you talk to and keep your hand on your pocket.

14,633 people left reviews with one or two stars on the Leaning Tower of Pisa, which equates to around 5% of all reviews.

The only New York attraction to make this list, the Empire State Building was built in 1930 and tourists flock to admire the view from its 86th floor.

But many are unimpressed due to the unpredictable weather conditions.

One person said: “We had traveled from Australia to New York and traveled to the Empire State Building only to get to the top to find it was a foggy day with no visibility.

“We didn’t see anything due to the weather and were very disappointed with the experience. No staff told us about it.”

4% of reviews for the Empire State Building are one or two stars, which equates to 92,362 negative reviews.

While the pyramids were built to please the pharaohs of ancient Egypt, some modern tourists are unimpressed.

Many one star reviews criticize the pushy tactics of local tour guides who want money for unofficial access and camel rides, one tourist was unhappy there was so much sand.

One woman said: “I was shocked to see so much sand covering the ground and surrounding area.

“I felt like they were going to clear that sand to make room for us, but they didn’t do anything like that!

“Instead, we had to walk in hot sand and it got to me and ruined my new dress!”

4% of all reviews for the Giza Pyramids are between one and two stars.

Buckingham Palace has over 775 rooms and the largest private garden in London, and is a focal point for many major royal celebrations.

But as a tourist attraction, Buckingham Palace has received a number of negative reviews, with visitors unhappy with the lack of access to private areas.

One said: “That should be a zero rating. It costs £16.50 just to walk around the lawn. Most of the garden is cordoned off and I would say the garden is shabby at best.

29,303 one- and two-star negative reviews were left for Buckingham Palace, or 3% of all reviews.

“They suggest you spend two or three hours there. You won’t stay there long because it’s boring, unless you have a picnic on the lawn.

“The Queen is certainly not a gardener.”