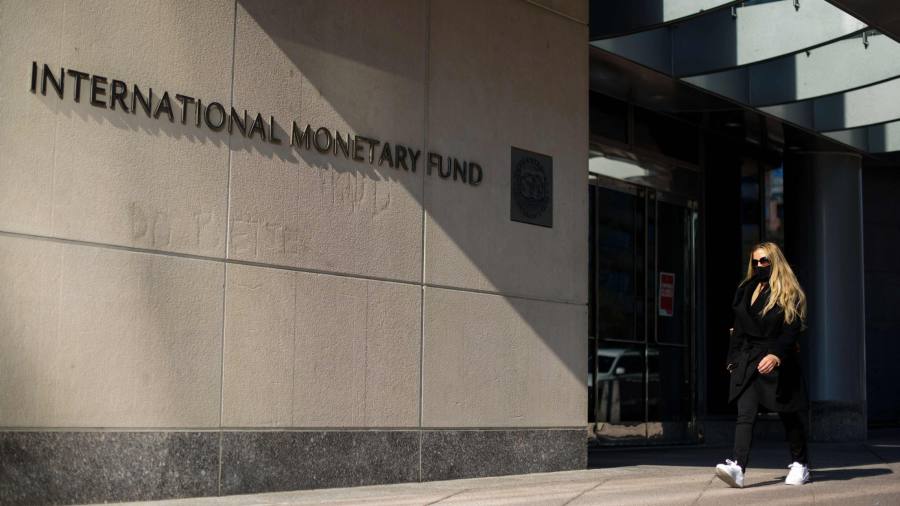 Ways to fix the lender of last resort

Jill Dauchy is founder and CEO of Potomac Group LLC, a Washington DC-based financial advisory firm for sovereign governments and public sector borrowers, as well as a podcast host.

To meet the demands of the 21st century, our international financial architecture requires urgent renovation.

The cornerstone of architecture is paradoxically the piece that is missing today. In the obscure and little-understood policies of the IMF, there is a concept of “financing insurancewhich must be given before the IMF’s Executive Board can approve an IMF program and disburse funds. As a lender of last resort financed globally by taxpayers’ money, the fund must be assured that the country in question has a financing plan for the period of the program and will not use the funds of the IMF to satisfy other creditors.

Previously, financing assurances were easy to provide. The debtor country would normally call the IMF and at the same time request debt relief from the Paris Club of official creditors. Conveniently, the major shareholders of the IMF were the same countries that made up the Paris Club, which meant that they had effective veto power over the program, and at the time they also enjoyed a considerable influence on domestic commercial banks active in emerging markets. Formal debt relief and comparability of treatment between creditor groups was therefore an efficient process and funding assurances could essentially be taken care of from the outset.

But therein lies the problem. In the much-negotiated wording of IMF policies, financing assurances can only be given by a “representative permanent forum”—and the only representative permanent forum recognized by the IMF is the Paris Club. But the Paris Club is no longer representative. Most countries owe very little debt to their 22 permanent member countries after providing debt relief under the HIPC Initiative from the late 1990s and early 2000s; In today’s world, emerging markets are borrowing heavily from China and international financial markets. There is no forum – recognized or not – that brings together these various actors and no mechanism to provide assurances to the fund.

The Common Framework, introduced in response to the Covid-19 pandemic, is a valiant attempt to copy and paste Paris Club practices and approach to the G20. Developing countries, however, are not convinced. They look with awe at the downgrades and years of delay suffered by Chad, Ethiopia and Zambia – the only three countries to have initiated debt relief through the Common Framework. Zambia recently received IMF Executive Board approval for its program, based on financing assurances from the creditors’ committee co-chaired by China and France, however, negotiations are continuing with official bilateral and private creditors. on the conditions for effective debt relief. It does not inspire confidence that the IMF Executive Board itself continues to hesitate to recognize common framework as a representative permanent forum.

All eyes are now on Sri Lanka, a middle-income country in undeniable debt distress that has just entered that period of vacuum between approvals at staff level and at board level, where everything depends on insurance of financing. With rates rising in developed economies, other countries will likely soon follow.

It is time to think boldly and courageously and create a system that can deliver financing assurances – through debt relief, grants and concessional finance – quickly and efficiently and targeted to meet the many needs low- and middle-income countries. Four proposed reforms include:

These innovations would reintroduce an element of automaticity that is currently lacking in the international financial architecture, while providing information to all parties early in the process and allowing them to find creative solutions beyond haircuts. By engaging other global actors and investors, it also helps mobilize new funds that can be used for a wide range of development goals.